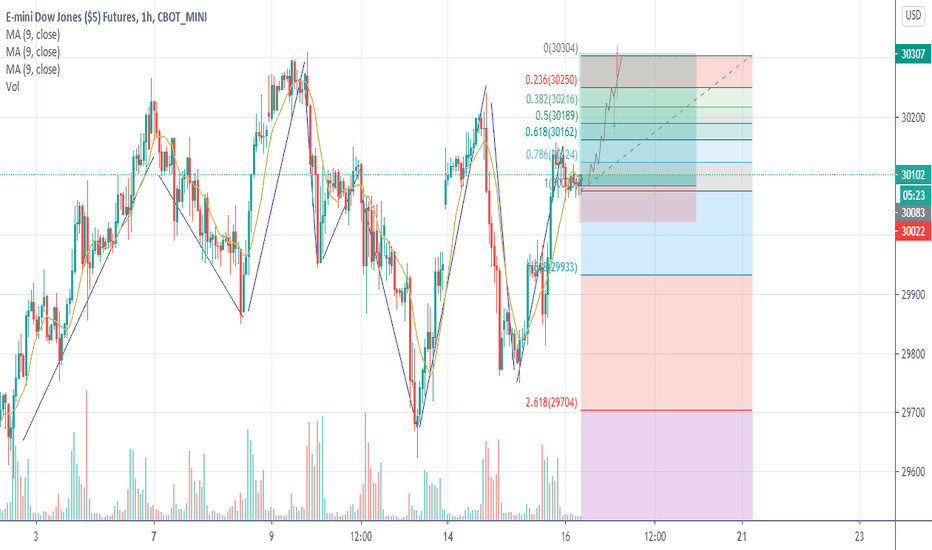 Wall Street also was hopeful about the prospects of a new round of spending by the U.S. government in a crunch week, after leaders from both parties over the weekend signaled they would be open to setting aside the most contentious topics in long-running talks.

A bipartisan group of Senate and House lawmakers, which has pushed for a compromise $908 billion plan, was reportedly set to release a two-part plan yet on Monday: $160 billion of state and local aid and liability protections into a package, with another $748 billion aid plan that would provide $300 a week in additional state unemployment benefits for four months, $300 billion in aid to small businesses and $35 billion for health-care providers, according to several news reports.

Jean Boivin, head of BlackRock’s Investment Institute, called the start of vaccine distribution a “game-changer,” in a Monday note, even as U.S. jobs data has disappointed in recent weeks and several European counties in recent days announced stricter lockdowns to curb infections ahead of Christmas.