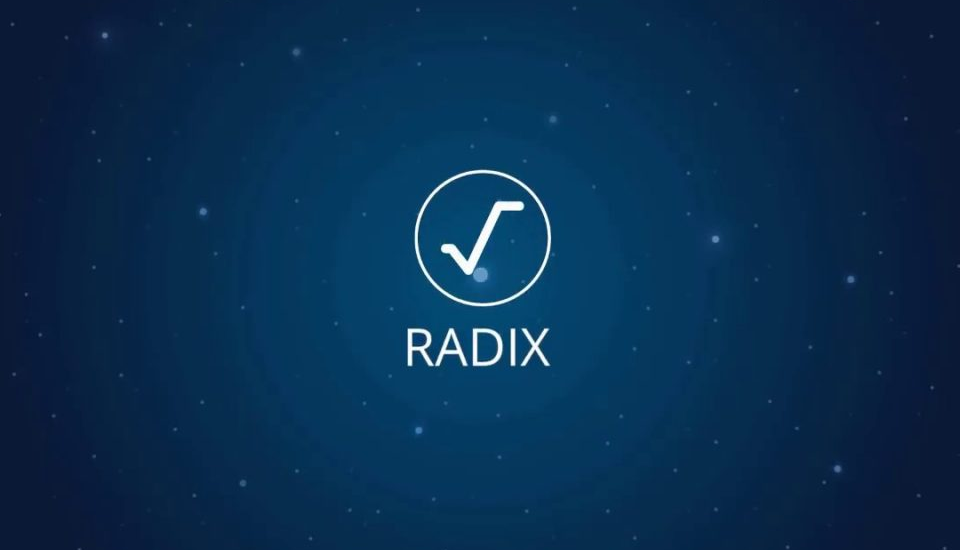 In today’s article, we will talk about alternative systems, allowing information storage, their advantages, and disadvantages, as well as determine where it is better to use blockchain and where alternatives may offer a better solution.

Blockchain technology was invented back in 1991 by Stuart Huber and Scott Stornetta. They developed a blockchain’s prototype, the Surety system. Surety’s main asset was the equivalent of a digital signature – AbsoluteProof. An example of a distributed ledger was found in the 1995 issue of The New York Times in the “Bureau of Lost and Found” section, where the hash database was published. The principles described by the creators of Surety are present in the description of Bitcoin.

Distributed systems in the form of a blockchain have the same functions and features as its alternatives. The main feature of any DLT-system is the distribution of data between all users. The only difference is in design forms, speed, scalability, and security. Apart from the blockchain, the forms of distributed ledgers are:

Today we will talk about those solutions that are a direct alternative to Blockchain technology.

Let’s talk about the principles of DAG without diving into technical details.

In Bitcoin, in order to add a transaction to a block, the user needs to interact with the ledger through miners because it is miners who allocate transactions into blocks. This means that the user does not have direct access to the ledger. But it will not be possible to get rid of the intermediary within the framework of a blockchain because of the principles of the technology’s construction itself.

Until recently, the issue of mining being centralized in the hands of 4-5 pools and a release of the updated Stratum V2 protocol to solve this problem was at the heart of the crypto community discussion. At the same time, if you replace PoW (Proof of Work) with PoS (Proof of Stake) or any other consensus algorithm, the process of allocating transactions into blocks must be done by some parties. This is a fundamental difference between a blockchain and other systems of distributed type.

DAG offers a mechanism for users to access the registry, allowing nodes to be transaction validators. Achieving consensus in the network is achieved through all nodes checking all the transactions without forming blocks. Each subsequent transaction contains a reference to the previous one and its hash, forming a “Transactions Tree”, where all of them are confirmed and immutable.

There are minimal or no transaction fees, as there is no need to pay the miners for processing your transactions.

Distributed DAG registry is the basis of the IOTA “Internet of Things” cryptocurrency. IOTA uses a modification of DAG, called Tangle, where when adding a new transaction, you need to confirm two random transactions in the chain, not one.

Using DAG in IoT, you can achieve fast data exchange between network devices. An increase in the number of devices interacting with each other increases processing power. Due to this structure of the system, the problem of network scalability is solved.

The technology of “directional graphs” is also used by Hashgraph to achieve consensus. Using DAG in conjunction with the Gossip protocol, which allows a node to interact only with neighboring nodes, Hashgraph is an excellent solution for devices with limited resources, such as smartphones.

Blockchain is a decentralized system, which means that each node makes independent decisions, and a sustainable system is based on the aggregate decisions of all nodes. Simply speaking, a consensus is achieved through the interaction of all nodes connected to the network.

Holochain, by its structure, is a distributed network where nodes interact with each other but do not depend on other nodes’ decisions. Each node in the network has its own ledger and operates independently of other nodes interacting with them. In other words, each node processes data independently, but the decentralized approach manifests itself in data exchange and storage.

In contrast to Blockchain, Holochain has no algorithms to achieve consensus – neither PoW nor PoS. The integrity of all data is ensured by receiving information from each node and analyzing it further. In fact, users create local payment systems within Holochain, after which they analyze and upload new info to the DHT (a protocol for building most distributed systems, such as BitTorrent).

Holochain’s solution can be used to create social networks and media, P2P platforms, delivery channels, and partner networks as well as for mutual credits.

Before talking about the Radix solution, let us recall some peculiarities of the mining process using Bitcoin as an example.

New blocks in the Bitcoin network appear approximately every 10 minutes. To keep the speed of block generation constant, the difficulty of the network is corrected: if the time of block generation is less than 10 minutes, it becomes more difficult to generate blocks, and if it is more than 10 minutes, the difficulty is reduced. This approach depends on the perception of time, so the miners must include a timestamp in each block. Using timestamp, the system may witness the same event at different times due to a problem such as network latency.

A blockchain is formed by organizing transactions into blocks, and the computing power is designed to make a decision. This approach ensures the integrity and security of the entire system, not the individual participants.

Radix offers a mechanism to achieve consensus by registering the general order of events. When using Logical Clocks, what happened before the event is more important than the exact time of the event, i.e., events are sequential. At the same time, the consensus-building mechanism does not apply to all events, but only to the disputed ones.

The developers have created an entire ecosystem with its own terminology or as they call it “Universe,” where each event is an “atom.” Scalability is achieved by distributing the ledger among clusters of nodes.

Even at the initial development stage, this is one of the most innovative and promising solutions to create distributed systems.

Why isn’t blockchain a panacea?

The emergence of Bitcoin is an important event of our era. After all, it was Bitcoin that showcased the capabilities of Blockchain technology using one of the most powerful niches of our time – finance. Being an important aspect of our lives, the world of finance began to transform and change, thus attracting more and more attention to both Bitcoin and its underlying technology. Such popularity around distributed ledger technology is justified by the fact that we are looking for ways to implement it in as many areas of our lives as possible: logistics, medicine, education, advertising, telecommunications, defense industry, etc.

But based on our experience, it becomes clear that the blockchain will find its own, albeit limited application in certain areas, giving way to other distributed technologies. The 2017 ICO Boom showed that the capabilities of the Blockchains are limitless, but not equally demanded and relevant. Even having solved scalability, bandwidth, and privacy problems, blockchain is limited in its application, structure, and operational principles. With the change of structure, new solutions for data storage have been created, and we will closely follow their further development.